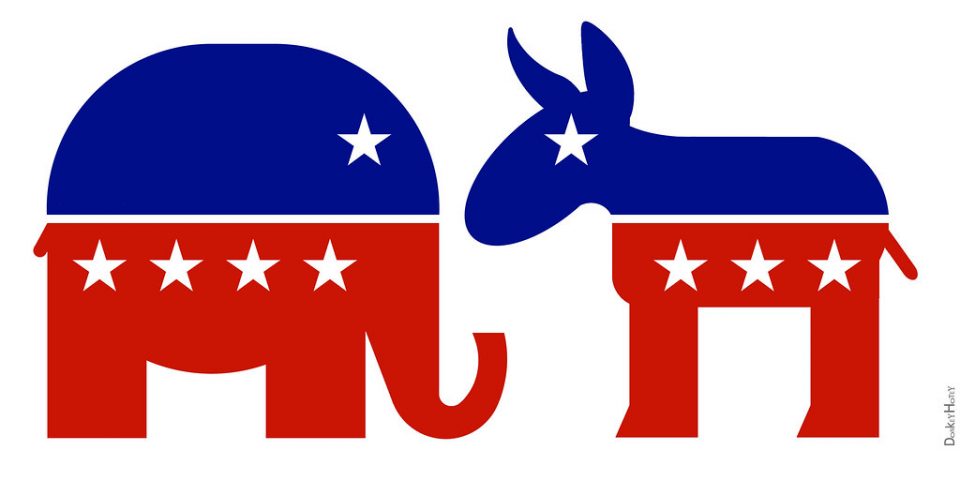 Conservatives and liberty activists are used to GOP politicians selling them out on issues and backing out of promises.

But rare is the Republican politician who can sellout his entire base before even taking the oath of office!

Well, this GOP Governor-elect did just that in only a few short days.

Republicans and conservatives nationwide applauded the results of the Virginia elections.

Not only did Republicans win back the House of Delegates, the GOP also had a clean sweep for Governor, Lt. Governor, and Attorney General.

Much of the news was focused on Governor-elect Glenn Youngkin and his collection of consultants and political “geniuses” who crafted his win.

Well, this author has been involved in Virginia politics for more than 50 years and I can tell you – there isn’t some top-secret recipe.

In fact, Youngkin’s victory can be summed up as follows: Joe Biden’s CRT and transgender policies in schools that led to the attempted cover-up of not one, but two sexual assaults.

Add the fact that Mr. Youngkin was able to convince enough pro-liberty and anti-big government voters that he was quietly “one of them” and you have your victory.

Some of us tried to warn that Youngkin was not going to be the conservative, liberty-loving, small-government, pro-life, governor people hoped him to be.

Heck, he won’t even really be a Republican governor.

Well, it seems Virginians are finally getting that message.

Over just the past week, outrage started to surface over some of Youngkin’s comments and policy announcements, and at least one hiring decision.

In fairness, conservatives and the liberty movement started to worry when they realized Youngkin would remain silent throughout the election on two key issues – the Second Amendment and abortion. Bad signs!

Then last week the hits started pouring in against the Governor-elect after he boldly declared he would not block local vaccine and mask mandates across the Commonwealth, nor be rolling back any of Governor Northam’s edicts.

Conservatives who stuck by Youngkin throughout the election began rightfully attacking the Governor-elect.

The Federalist correctly pointed out that Youngkin had already proven he wouldn’t be a “strong conservative governor.”

John Fredericks, who hosts a radio show on Real America’s Voice, suggested Youngkin had turned his back on the very base that helped elect him.

“Two weeks, post his election, here we go: Once again with another RINO alert,” he declared.

Just days after the election, he started talking about fixing public education and not so much about providing school choice for parents.

Of course, remember, one of his core election platforms was the largest increase in education funding in Virginia history, so no surprise there.

Then, Youngkin announced hiring an LGBTQ activist as a communications staffer.

Joshua Marin-Mora, a recent Georgetown University graduate who opposes most everything Youngkin’s base supports, was hired – pronouns and all.

“So, Youngkin chose a guy with pronouns in his bio to do his comms who also served on the Georgetown Latinx Leadership Forum and supports virtually everything Youngkin’s voters voted against,” tweeted Pedro L. Gonzalez, a writer for the influential conservative think-tank Claremont Institute in a series of tweets.

Just as many of us feared, the new Governor of Virginia appears to be the worst of both possible worlds.

He will keep all of Northam’s bad policies on abortion, guns, masks, mandates, and vaccines.

He will increase the size and scope of the government and will continue the GOP’s fascination with selling out its Christian, conservative base all in the name of – well, we aren’t really sure.

But hey, the consultants got a big win. And a big pay day.