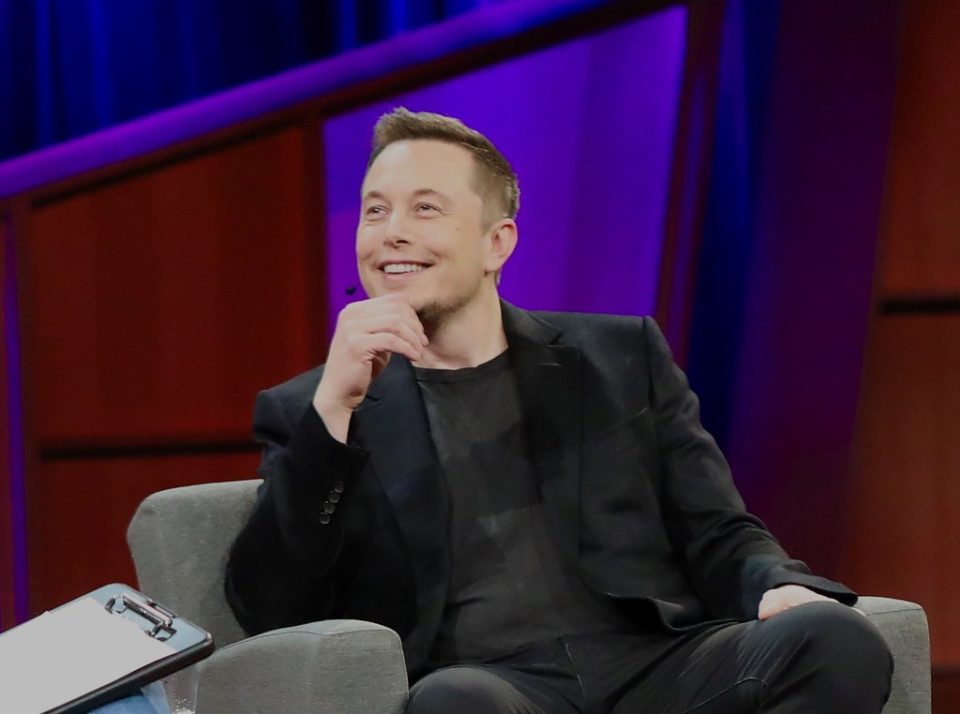 "Elon Musk Dreaming of a Brighter Future" by jurvetson is marked with CC BY 2.0.

And the socialist speech Nazis have been downright apoplectic.

It’s been a couple of weeks since South African-American billionaire and Tesla owner Elon Musk announced he was buying Twitter.

Not coincidentally, it was the same time the socialist left lost their collectivist minds.

For some reason, they just can’t understand how a fellow traveler like Musk would dare to do something so – well, so liberal as to support free speech.

Long gone are the liberals of old who believed in free speech, individual rights, and opposed big-government police states.

And make no mistake, Musk is a liberal.

Tesla is one of the many companies to confirm they’ll fund any out-of-state travel for employees to have their unborn children killed.

And Musk is all-in with the Green New Deal disaster.

But none of that matters if you aren’t in favor of silencing dissenting voices.

So of course, Musk, an otherwise leftist they might admire, is public enemy number one.

And now, he just broke them with his latest comments.

During an appearance at FT Live’s “Future of the Car” conference, Elon Musk announced that he intends to overturn former President Trump’s twitter ban if his purchase of the social media giant is ultimately successful.

Musk said, “Permanent bans should be extremely rare and really reserved for accounts that are bots, or scam, spam accounts… I do think it was not correct to ban Donald Trump. I think that was a mistake, because it alienated a large part of the country and did not ultimately result in Donald Trump not having a voice.”

“I would reverse the permanent ban,” Musk went on.

Twitter accepted Musk’s offer to purchase the company back on April 25, but Musk says the deal could take another two or three months to finalize.

It doesn’t matter though – the radical left went nuts!

Musk also added that former Twitter CEO Jack Dorsey agreed that Trump should not have been banned. (Of course, the question is, why didn’t Dorsey reverse the ban himself?)

And while the leftists cry and scream about Musk’s impending purchase of Twitter and the “evils” of free speech, Trump has said he won’t be returning to Twitter anyway.

“I am not going on Twitter, I am going to stay on TRUTH,” Trump told Fox News.

“I hope Elon buys Twitter because he’ll make improvements to it, and he is a good man, but I am going to be staying on TRUTH.”

It is early yet, so we’ll wait to see what actual changes Musk will make at Twitter.

Do you believe Elon Musk will reverse the Twitter ban on President Trump?