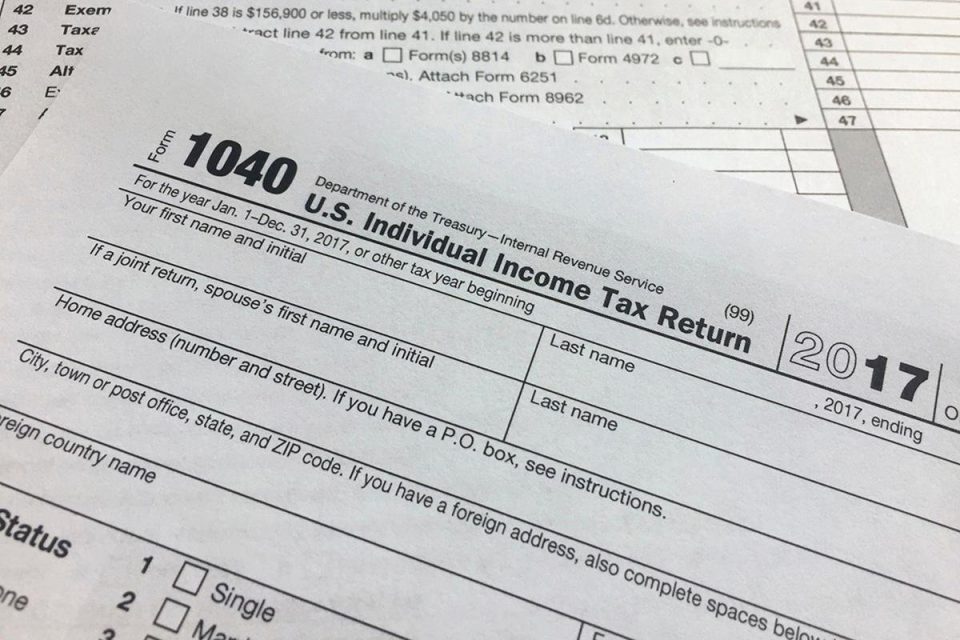 In Barack Obama’s time in office, the Obama administration used the IRS to target Tea Party groups for political harassment.

Once Democrats got a taste for blood, they never let it go.

And now they just used the IRS for one terrible purpose against Trump supporters.

Billionaire hedge fund manager Robert Mercer was one of the highest profile Trump supporters and conservative donors in America.

In 2016, Mercer and his family donated $25 million to conservative candidates, Super PACs and affiliated outside groups.

But in the 2018 cycle, Mercer slashed his contributions to just under seven million dollars.

In the two years after Mercer helped boost Trump to victory, the media and their allies in the Deep State bureaucracy trained their sites on Mercer in order to bully him out of politics.

Liberal activists filed a baseless Federal Election Commission complaint against the Super PAC for coordination with the Trump campaign.

In addition, Mercer’s hedge fund Renaissance Technologies is facing a dispute with the IRS over seven billion dollars.

The IRS accused Renaissance of using a tool called “basket options” to save seven billion on their tax bill.

After Trump won the election, the IRS insisted Renaissance pay up.

But in reality, Cambridge ran the exact same program as the Obama campaign did in 2012.

Back then, the media praised the Obama tech gurus for reinventing campaign tactics and technology.

However, the lesson the media – as well as the political establishment in both parties – took from the 2016 campaign was that this must never be allowed to happen again.

That means silencing conservatives by choking off their funding.

It worked with Robert Mercer.

Mercer stepped down from his positions at Renaissance Technologies and blamed the media harassment for why he stepped away from the political spotlight.

“A society founded on the basis of the individual freedom that flourishes under a limited federal government has no place for discrimination,” Mercer wrote. “Of the many mischaracterizations made of me by the press, the most repugnant to me have been the intimations that I am a white supremacist or a member of some other noxious group.”

Conservatives were worried for many reasons.

Not only did they lose a prominent supporter, but the left now has a blueprint to bully wealthy conservatives out of politics.

That’s why many Trump supporters fear Democrats will revive the DISCLOSE Act now that they are in charge of the House of Representatives.

This anti-American legislation would force nonprofits to disclose their donors to the FEC.

Liberals salivate over the prospect of getting their hands on a roster of wealthy conservative donors that they can unleash the tag team of the fake news reporters and Deep State bureaucrats on.