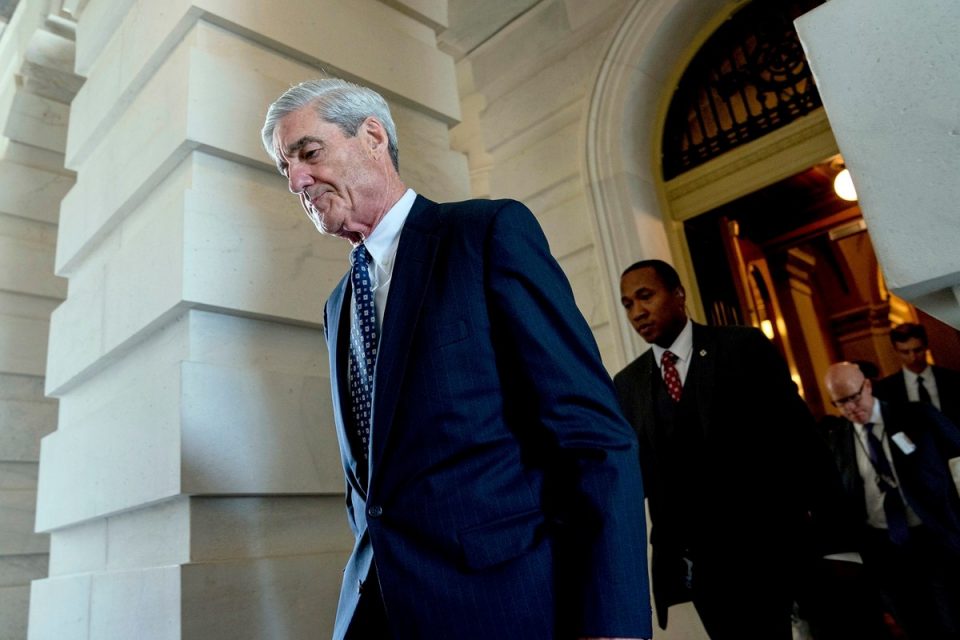 Things are not going well for special counsel Robert Mueller.

His former allies in the fake news media and Democrat Party are distancing themselves from what they see as his failed attempt to nail Donald Trump for collusion with the Russians.

The hits kept on coming as Robert Mueller was smacked with a nasty surprise that could be the final nail in his investigation’s coffin.

Last Thursday, disgraced former Trump lawyer Michael Cohen followed up his disastrous public testimony before the House Oversight Committee with a closed-door interview by members of the House Intelligence Committee.

This interview was conducted behind closed doors.

And Devin Nunes revealed why the Democrats – led by committee chairman Adam Schiff – fought to keep Cohen’s testimony under wraps in a closed session.

The top Republican on the House Intelligence Committee was referring to claims made in the fake news Christopher Steele dossier that the Russians held compromising information on Trump and that Cohen – as well as other campaign aides – colluded with the Russians on hacking the Democrats’ emails in order to steal the 2016 election.

Nunes concluded, “No collusion, no conspiracy, no obstruction.”

If this testimony was held in public Americans would have demanded Mueller answer for what he spent two years investigating.

Despite fake news media protests to the contrary, the dossier and its accusations of collusion are at the heart of the FBI’s decision-making process in this matter.

There is no Russia probe without it.

The fake news media, Democrats and Deep State operatives within the government worked to hide this fact – as well as the fact that the dossier was full of lies and hoaxes – from the American people as long as possible.

Reporters and Mueller supporters hang their hat on the idea that some parts of the dossier were “corroborated.”

But they are careful to never tell you which parts.

The simple fact of the matter is that the parts of the dossier that were “corroborated” contained already available public information.

One example was the fact that the dossier “corroborated” that Carter Page traveled to Moscow in the summer of 2016.

That information was in the public domain for weeks before Steele included it in his dossier.

Cohen’s testimony was the first time the dossier’s claims were put to the test with a witness under oath.

And it turned out that the dossier didn’t stand up to even the slightest bit of scrutiny.