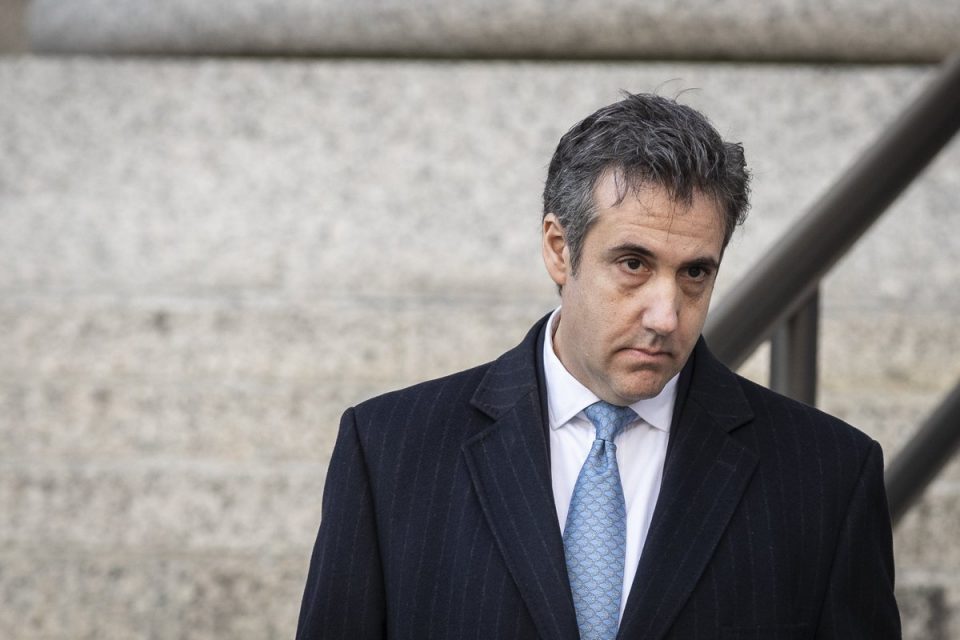 Mueller counted on the fake news media to do his dirty work.

But the special counsel flew into a panic when he realized he had this massive problem on his hands.

Mueller was able to drive the news cycle for nearly two years because no matter what happened in this investigation, good, bad or indifferent, the media painted a picture that Mueller was an all-knowing prosecutor who was hanging on to bombshell evidence that he would only reveal at the last possible moment.

That way, every time Mueller filed an indictment that did not include any charges of collusion, the media could deploy smoke and mirrors to claim Mueller was still doggedly on the case and that the public should not think he came up empty-handed in his quest to frame Donald Trump.

That all changed when Buzzfeed reported that Mueller obtained evidence proving Donald Trump ordered Michael Cohen to lie to Congress.

If true, that would implicate Donald Trump in a serious crime and would lead to his quick impeachment and removal from office.

But it was fake news.

And it forced Mueller to do the one thing in the world he hated the most – publish a denial that exonerated Donald Trump.

“BuzzFeed’s description of specific statements to the Special Counsel’s Office, and characterization of documents and testimony obtained by this office, regarding Michael Cohen’s Congressional testimony are not accurate,” Mueller’s spokesman stated.

This was a killer for both Mueller and the fake news media.

They operated in a symbiotic relationship for over 20 months.

But that broke down when Buzzfeed’s fake news report forced Mueller’s office to reveal the Emperor had no clothes.

The fake news media did their best to ignore this embarrassment.

After a weekend of the media wondering if another outlet would confirm Buzzfeed’s report, so-called reporters moved on to their next manufactured Trump “scandal” when it became apparent Buzzfeed published nonsense.

So-called “news” outlets resumed their regularly scheduled programming of predicting Mueller would nail Trump for multiple crimes at any moment.

However, Cohen’s public testimony put this issue to rest once and for all.

Finally – under oath – Cohen admitted that Donald Trump never ordered him to lie.

But Buzzfeed reporter Ben Leopold – who has been accused in the past of publishing fake news – latched to Cohen claiming he thought Trump wanted him to lie as justification to prove his fake news story accurate.

Leopold told the New Yorker, “Cohen totally understood that he was being directed by Trump to lie to Congress. He did not mention how many meetings or explicit words that the President may have spoken that led him to lie … but Cohen himself made it clear in his testimony that he and Trump both understood this to be explicit, that he should lie to Congress. And he made it clear that it was an explicit command.”

“Those people are seizing onto Cohen’s use of the word ‘directly,’” Leopold continued. “That’s an adverb that characterizes the underlying instruction to lie. And Cohen says almost immediately after that that the President was telling him to lie ‘in his way.’”

However, the story did not assert that Cohen inferred from Trump’s comments that he wanted him to lie.

That was fake news.

And in the process, Buzzfeed forced Mueller to puncture the media myth that Mueller was working methodically behind the scenes collecting evidence of Donald Trump’s criminal behavior.