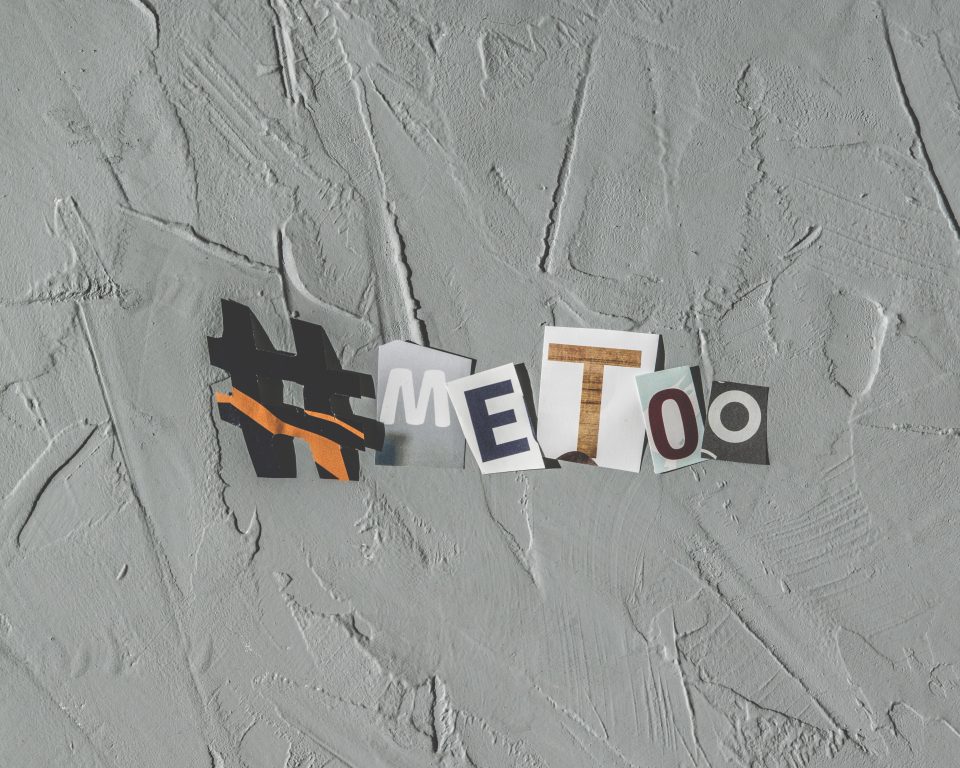 This bill would shut down shelters for battered and abused women.

And it’s actually even worse for underage girls.

Because the #MeToo party is pushing a bill to punish battered women.

Democrats in Congress have introduced legislation, the so-called “Equality Act.”

This bill, if passed, will make sweeping changes to current civil rights laws, replacing our long-held values of individual freedom and liberty with intimidation, authoritarianism and political correctness run amok.

The “Equality Act” which would, if passed;

And we know these things would happen under this legislation, because they already are happening in states and localities which have such “non-discrimination” rules in place.

This is because of the Connecticut athletic conference’s policy allowing transgender students to compete according to whatever sex they identify as, rather than as their biological sex.

And unfortunately this wasn’t an isolated incident.

A male collegiate runner who competed as a man decided to “feel like a woman” and switched to the women’s team and is now setting records as one of the top-ranked NCAA women’s sprinters.

And, it’s not just loss of records and college scholarship opportunities. These policies are dangerous. A female MMA fighter had her skull crushed by a transgender male competitor.

The list of abuses goes on. There are the coaches and athletic directors being fired or forced into retirement if they oppose these policies, female athletes who quit rather than being forced to compete against males, not to mention the spike in sexual predators walking in to women’s restrooms and locker rooms because they “identify” as women that day.

And of course, you’d better not speak out against it, especially if you are a well-known women’s and lesbian rights activist.

Just ask Martina Navratilova, long-time tennis star and lesbian rights activist. She was recently labeled “transphobic,” and attacked on social media and by leading politicians for merely point out the truth–it is unfair for men to compete against women.

These are just examples in the world of sports.

And don’t think for a minute this is just some far-left pie in the sky dream. Speaker Nancy Pelosi has already said that passing the “Equality Act” is a top priority, and she has the votes to pass it through the Democrat-controlled House.

So, it would need to be stopped in the Senate, where a number of so-called “Republican” senators have already indicated interest in this badly misnamed bill.

Women have fought a long time for equality and legal protections, but the “Equality Act” will destroy their gains in the blink of an eye.

The “Equality Act” isn’t at all about equality; it’s about a certain ideology and forcing it on everyone.

We will keep you updated on this bill.