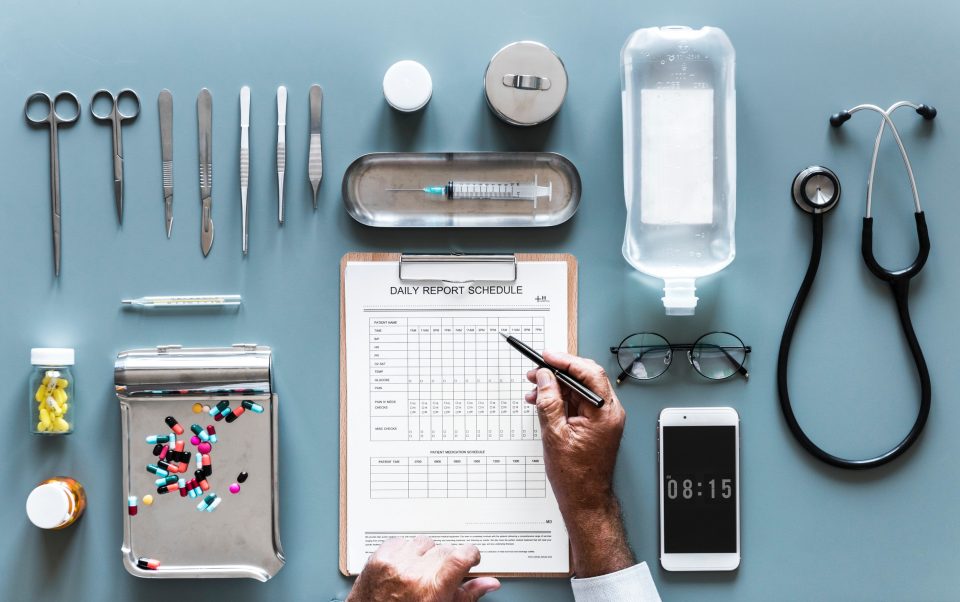 For years, medical testing was based on scientific evidence and clear results.

So the Deep State is destroying medicine in this sickening way.

Has evidence-based medicine been corrupted by human greed?

Evidence-based medicine sounds great, in theory. It should take tests and scientific evidence to find new cures and medications.

But, this data is easily manipulated, and test results are faked.

Why? Because humans can be greedy. Name your price and some will do whatever you ask, even faking medical study results to work out in your favor.

While there are many medical procedures and medications that have benefited from being based on evidence-based studies, many in the medical field are now frowning upon these tests. Why? Due to human greed.

Former Editor-in-Chief of NEJM, Dr. Marcia Angell, made this point in an editorial:

“It is simply no longer possible to believe much of the clinical research that is published, or to rely on the judgment of trusted physicians or authoritative medical guidelines. I take no pleasure in this conclusion, which I reached slowly and reluctantly over my two decades as an editor.”

She has, as have many others in the medical field, concluded that evidence-based medicine is worthless if the results have been fabricated. It could even do more damage than good, if the results are to push a dangerous and life-threatening medication or procedure.

The corruption of these tests is just another blow from the medical “Deep State” Big Pharma.

Companies buy these doctors’ loyalties and bribe them to garner the test results that will make their companies profit.

To quote Dr. Relman, another former Editor-in-Chief of NEJM:

As Deep State Journal has previously uncovered, pharmaceutical companies like Johnson & Johnson, or even outside companies like the Coca-Cola company, fund much of the medical research that is being done today.

They can, and do, in the case of the Coca-Cola company, bribe heads of medical research companies and even the CDC to manipulate test results in favor of their brand and products. These companies do this by either funding medical scientists’ research, or straight up bribes.

Other companies, like Johnson & Johnson, own so many subsidiary companies in the medical industry that they have their hands in everything.

So, in what way are the results of these tests manipulated?

By either manipulating the data, or hiding the truth altogether.

It has been reported that over 70% of evidence-based medical tests are completed with positive results. But this number can be deceiving.

When test results come back as negative, they are either manipulated or covered up entirely, so the pharmaceutical companies can still push their dangerous drugs.

Scientists publish the positive results but hide the negative so that these drugs still seem safe and effective for everyday use.

What is your opinion on evidence-based research? Do you think it is still a trustworthy method of testing which medications are safe? Or do you think the medical industry is becoming too corrupted to trust?

Let us know in the comments below.

The Latest Big Brother Medical Scheme Will Leave You Outraged