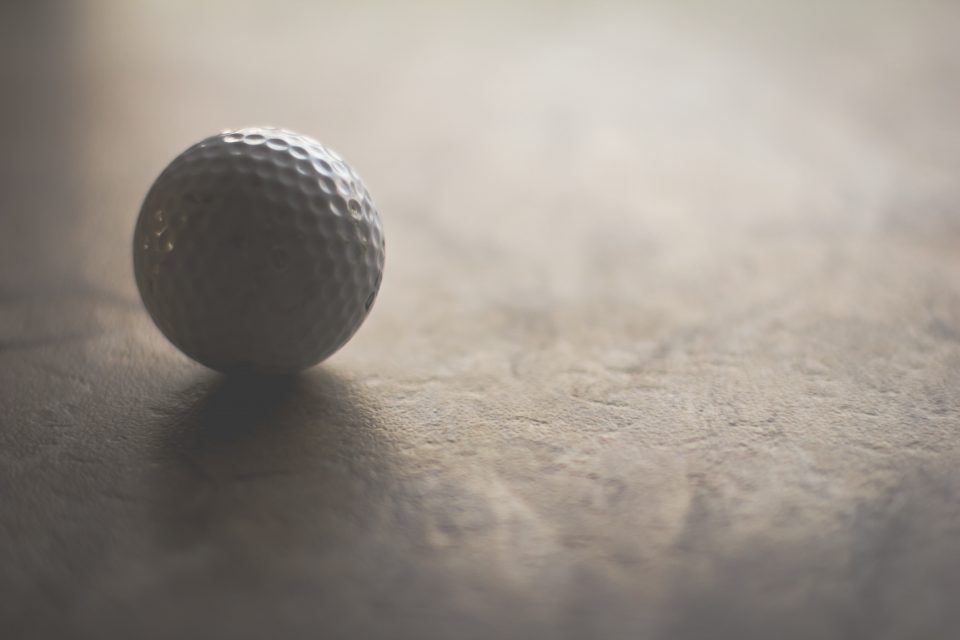 They are proof that the Deep State exists outside of the government, and has taken hold in Big Business too.

And people died while these deep state executives played golf.

As most Americans know, prescription drug prices can be outrageously high, especially for those on fixed incomes.

There are many reasons for the high prices, Medicare and Medicaid, as well as a hybrid government-run health care system have inflated many prices.

Also the ridiculous testing requirements and FDA stranglehold on when a drug can be offered for sale have raised prices too.

But now, a new major lawsuit is out that shows there may be another reason for the high prices.

Forty-four of the 50 U.S. states have joined together and are suing a collection of drug companies for allegedly inflating the prices of prescription drugs.

The massive lawsuit alleges that Big Pharma drug companies conspired together to inflate the prices of more than 100 different drugs.

Among the drugs are those that treat HIV, asthma, depression, learning disabilities and more.

So far, Big Pharma companies Pfizer, Mylan, Novartis, and Teva have all been named in the lawsuit.

In total, more than a dozen drug companies and scores of drug company executives were identified in the suit.

The lawsuit claims that executives at various pharmaceutical companies secretly conspired to fix prices, which is illegal.

And in what some legal analysts are calling blatant disregard for not only the law, but for the patients dependent on these drugs, the conspiring was done during “outings.”

Most of the executives, thinking they were being smart, covered their tracks and to the best of their abilities avoided any written records of meetings.

Instead, they played golf and had lunch.

That’s right, while many Americans were wondering how they were going to pay for the next prescription, Big Pharma executives were playing golf, having elaborate luncheons and agreeing to jack up prices across the board.

The lawsuit claims most of this conspiring took place between 2013 and 2015 as generic drug manufacturers were cutting in to Big Pharma’s market share. So Big Pharma executives wined and dined the smaller companies and got them to agree to jack up prices so everyone could make more money.

For example, during this time period one company, Teva, raised prices on over 112 different drugs. The lawsuit alleges Teva was one of the leaders of this conspiracy.

The lawsuit, even before its moved, is already being touted as one of the biggest legal battles between corporations and the states ever.

And many believe the outcome could change the entire pharmaceutical industry.

Of course the Big Pharma companies are denying any such conspiracy and vow to put on a spirited and lengthy defense.

Some are saying this case could drag out decades and could bankrupt many smaller drug companies caught up in the lawsuit.

This of course would leave a lot of lawyers rich, and Big Pharma in an even stronger position.

Let us know your thoughts on this lawsuit by commenting below.