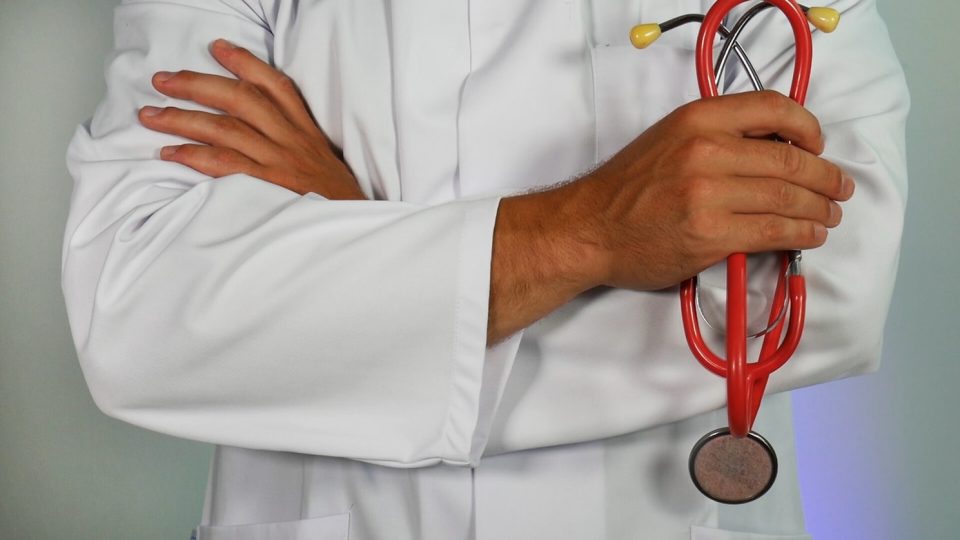 Imagine you were alive in 1819 and a friend came to you asking about help for losing weight.

You’d learned a few things from a local Native American family on herbal remedies for weight loss, so you decide to share that information in exchange for a fee.

Now imagine you did that today and then were arrested…

No, this isn’t communist Russia we’re talking about.

Instead, we’re talking about what happens when you share health-related information in exchange for monetary compensation in Florida.

According to a recent ruling by a U.S. District Court for the Northern District of Florida, it’s illegal to dispense diet-related information and charge for it if you are not licensed.

While this is perfectly legal in other states, Florida upholds a draconian law that says only people who are registered dietitians can give diet-related advice and ask for money in exchange for the service.

This means if your friend wanted to pay you $20 so you could help them prepare a healthy, ketogenic meal plan to help reduce inflammation in the body, you’re committing a crime.

The state of Florida mandates you need to spend thousands of hours studying dietary sciences and invest thousands of dollars in a license before you could help your friend.

This is the exact situation Heather Del Castillo found herself in.

After moving from California to Florida, Castillo continued to help people with their diet through her successful health coaching business.

Castillo had a degree from a holistic health university in California, but since it was unaccredited, Florida decided what she was doing needed to stop.

And, it just so happened that she was good at what she did and people in California regarded her with deep admiration because of how spot-on her coaching was.

However, that all came crashing down around her when her move to Florida invited state-officials to close her business.

A competitor of hers, a registered dietitian, reported Castillo to the state and said she violated the state’s licensing laws. They threatened her with a year of jail time and thousands of dollars in fines if she didn’t shut down her business.

Castillo was stunned. How was it that sharing health-related info, something she believed to be protected by the First Amendment, was illegal?

And so she sued the state of Florida so she could reinstate her business and get back to work.

Her attorney’s argued that a Supreme Court decision from 2018, NIFLA v. Becerra, extended First Amendment protections to so-called “professional speech,” and meant Castillo should be allowed to give advice on diet and nutrition.

Referring to a now outdated case from 2011, Locke v. Shore, Judge Rogers said that even though  NIFLA v. Becerra does protect professional speech, in this circumstance, Castillo being unlicensed could harm the public.

And therefore she couldn’t charge for it.

But she could give it away for free.

The irony is rich. The ruling is effectively a money grab and has nothing to do with the safety of the public.

If the state truly cared about the harm in her health advice, then she wouldn’t be allowed to say anything health-related at all.

Fortunately for Castillo, there are ways around these problems. She could incorporate in a different state and run an online business.

It’s just sad to see a blatant violation of her rights being upheld by state law.