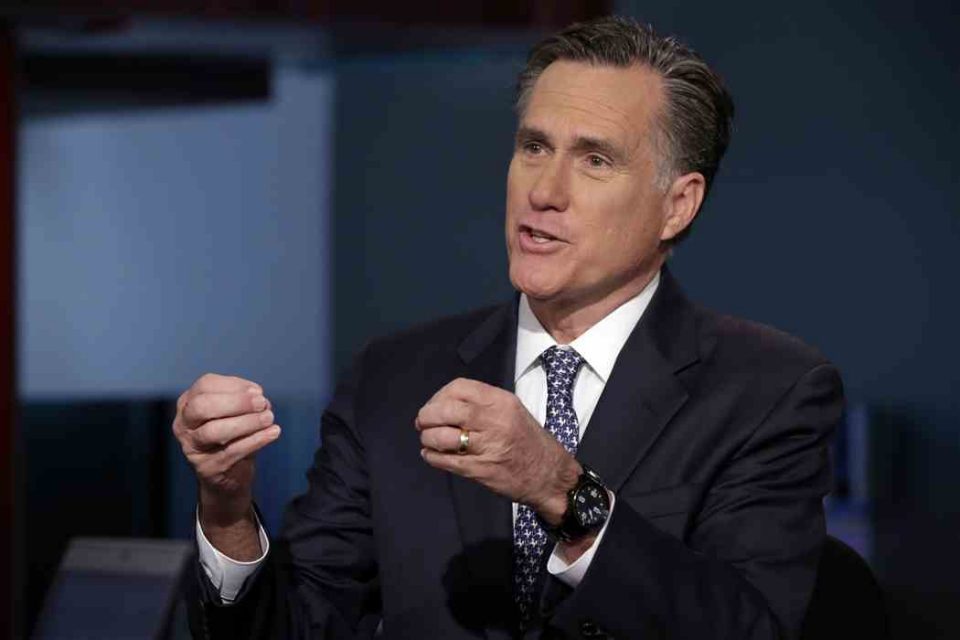 Barack Obama weaponized the FBI like never before, sending it after all his perceived political enemies.

And many of these corrupt FBI officials remain embedded deep in the bowels of the J. Edgar Hoover Building, continuing their lies, leaks and illegal activities.

And now it turns out this Mitt Romney plant at the FBI leaked hundreds of secret documents to the media.

The FBI has had a rough few years.

It’s come a long way from the proud, upstanding law enforcement agency that little kids aspired to join when they grew up.

FBI agents were supposedly incorruptible, impartial defenders of life, liberty and the American way of life.

Sadly, that has all changed for the bureau and some politicians are now even calling for the national police force to be disbanded.

And it’s all their own doing. From disgraced former FBI Director James Comey, down to many of the agents in the field offices, the FBI has become an anti-liberty, anti-conservative police force.

They go after and prosecute their political enemies, including the President of the United States while protecting their own dirty and criminal agents.

Over the past few weeks, with the release of at least some of the Inspector General’s Report on activities by the DOJ and FBI over the past few years, more and more information has come out about illegal activities within the FBI.

From illegal wiretaps based on fraudulent information and outright lies, to threatening witnesses and possible targets of investigations, it is becoming more and more apparent that the FBI has become an agency run amok.

Now, in a new report by Jerry Dunleavy of the Washington Examiner, the name of a high-ranking FBI official who leaked sensitive and secret information to the media has been revealed.

According to Dunleavy; “His identity is contained in a 21-page report obtained through a Freedom of Information Act request.” “The report reveals that investigators for Department of Justice Inspector General Michael Horowitz determined that Bryan Paarmann, 53, the deputy assistant director of the FBI’s international operations division from 2016 to 2017, ‘improperly disclosed court-sealed and law enforcement sensitive information to the media’ in violation of FBI rules,” continued Dunleavy in a January 14, 2020 article in the Examiner.

“The incident is one Horowitz included as part of what his June 2018 report called the FBI’s ‘culture of unauthorized media contacts.’ A one-page summary of the investigation was released last May,” Dunleavy continued.

And it turns out Paarmann appears to be a Mitt Romney supporter. His personal website features a picture with Paarmann and the Utah Senator and failed presidential candidate.

Paarman told the Washington Examiner; “I gave 35 years of faithful and devoted service to this nation and never did I give classified or investigatively sensitive information to the press. I never endangered a prosecution and only did what I believed my superiors had tasked me with.”

There it is again.  “…only did what I believed my superiors had tasked me with.”

Yet another witness who proves the corruption and anti-conservative efforts at the FBI went to the highest levels, including Comey himself.

And yet, to date, no FBI agents have been arrested in SWAT-like raids, no FBI officials are being forced to plead to crimes that don’t even exist, and no DOJ prosecutors are sitting in jail awaiting their fate.

Many of us here at Deep State Journal, unfortunately, know first-hand about the DOJ and FBI witch hunts, illegal activities and scandals.

We will continue reporting on this important issue and are working with top legal minds to root out even more corruption at the once-proud agency.

And no, my kids don’t want to become FBI agents anymore.