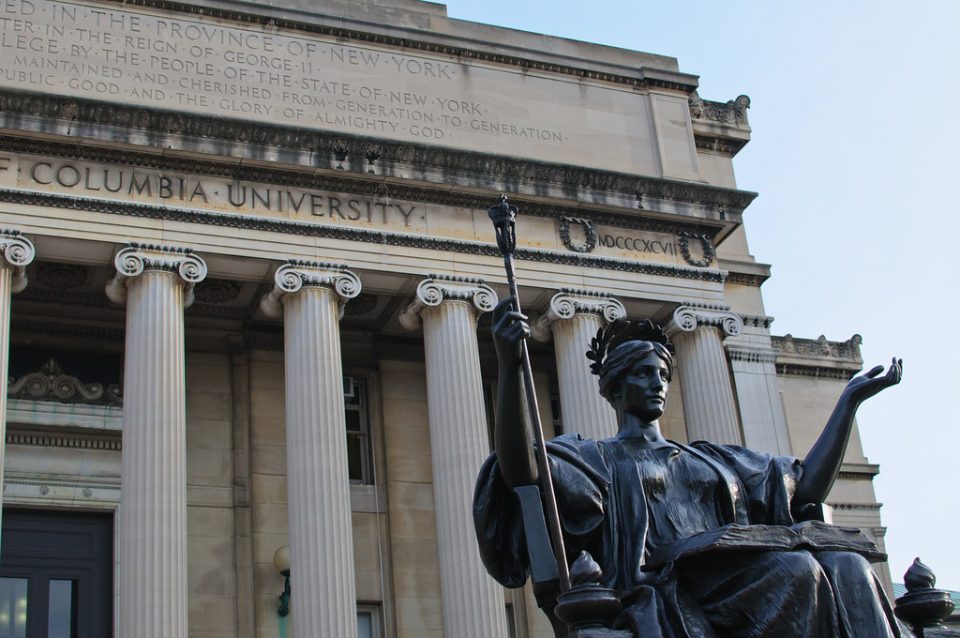 It seems that the radical ‘woke’ left have failed to understand the true definitions of words like unity, equality, and racism.

In their mad dash to do away with racism and class division through social engineering, they’ve actually created more division.

And now, one Ivy League school is bringing back a racist policy most thought was dead in the United States.

In almost all cases, modern American academia is nothing more than a petri dish of socialists paid to brainwash America’s youth with radical, Marxist ideology.

But these Ivy League institutions are now going so far as using racism to end racism.

The school recently announced they will be holding six separate graduation ceremonies based on students’ race, gender identity, and socio-economic demographics.

Another ceremony, dubbed the “FLI Graduation,” caters to students who are “first-generation and/or from low-income community.”

Of course, Columbia will also have a “Lavender” graduation, specifically for LGBTQ+ graduates.

In a statement that would make even the fiercest segregationist blush, Columbia says these segregated events will “provide a more intimate setting for students and guests to gather, incorporate meaningful cultural traditions and celebrate the specific contributions and achievements of their communities.”

All ceremonies will be held virtually.

According to a report from the National Association of Scholars, Harvard, Stanford, Arizona State, UC Berkeley, and UCLA will also host segregated ceremonies this year.

Harvard will even have an “Undocumented Graduation” for students in the country illegally.

You’d think that by identifying and separating students into groups based on race, income, and identity would only reinforce the idea of racial and economic inequality.

And yet, in just the first few days in the White House, the Biden administration’s Department of Education reversed the decision that found racially-segregated groups to be a form of segregation.

Biden and his comrades are working tirelessly to divide the American people by race, gender, and social status.

It seems only fitting that Wallace’s sentiments are coming to fruition under a Biden administration.